This award-winning documentary was produced by SUTV in cooperation with the Utah National Guard. It tells the story of heroism and faith leading up to and during a miraculous battle when 4000 enemy Chinese attempted to overrun 240 southern Utahns. Members of the 213th killed 500 and captured 800 Chinese soldiers. All 600 original southern Utah members of the 213th came home alive. Many say it was their faith, obedience and commitment, with a Supreme Being’s watchful care that spared their lives.

This story is told through interviews with veterans, archival film never seen before, photos and is narrated by Dick Nourse, formerly of KSL-TV.

“We went over as boys and came back as men.”
Elwood Bladen
Member of the 213th

After more than fifty years, these veterans speak out about the miracle that took place at the battle of KapYong during the Korean war. During a one night battle, 240 Utah National Guardsmen were surrounded by over 4000 communist Chinese troops. When dawn finally came, there were over 500 dead and 800 captured, all Chinese. Not a single Utah guardsman had been killed. Every single original member of the 213th returned home alive.

This is their story.

Purchase a copy of the DVD

In Their Own Words…

“I was just going on guard duty at five minutes to two, and all hell broke loose. If you’ve ever seen fireworks, it was there that night.”

Gordon Farnsworth, Member of the 213th,
on the beginning of the battle at KapYong

“My thoughts turned to God and I knew that our safety was in the hands of our Maker. I feel sure I was guided by a Supreme Being.”

“The found out that southern Utah guardsmen stem the tide.”

A glimpse at the life of U.S. soldiers in Korea.

These photos, provided by Max Bonzo and other members of the 213th offer a look at the world of the Korean war. Rights to all photos held by their owners. May not be used without permission. 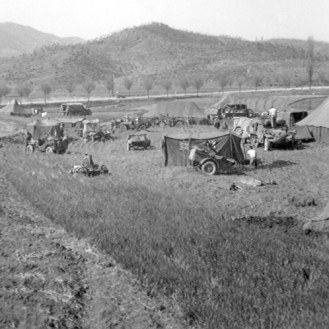 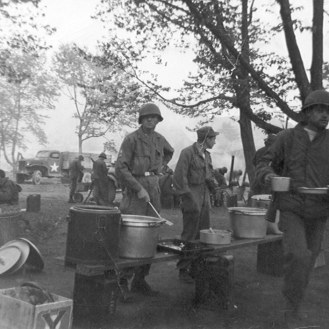 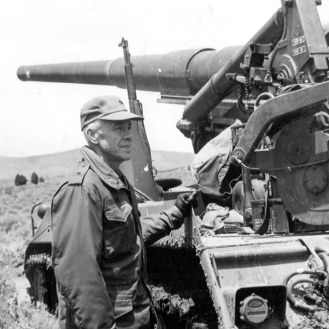 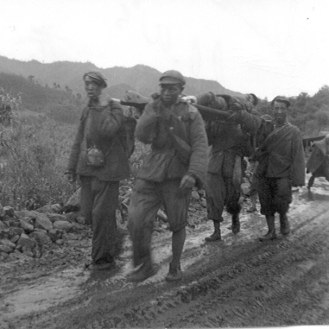 Winner of the 2005 Platinum Aurora Award for “Best of Show”

2002 UBEE Award for Best Documentary from the Utah Broadcasters Association